The Spanish Peaks of Southern Colorado have been among the most important landmarks of the southwestern United States, guiding Native American tribes, Spanish and French trappers, gold seekers, hunters, and American settlers.

The Ute, Comanche, Apache, and other, earlier Native American tribes held the peaks in religious awe and named the mountains Wahatoya, meaning “Breasts of the Earth.”

Later travelers named them the Twin Peaks, Dos Hermanos (Two Brothers), or Mexican Mountains. Whatever their name, the Spanish Peaks are a truly unique and majestic contribution to the area’s beautiful scenery.

Legend has it the Spanish militia were the first Europeans to enter the Spanish Peaks area. They supposedly found a rich vein of gold somewhere on the peaks and enslaved some local Native Americans to dig it out.

When the Spaniards left, they killed the enslaved and headed south over Cucharas Pass. They marched down to the Purgatoire River and headed west, hoping to cross the Sangre de Cristos. Somewhere along the banks of the river, they were ambushed by hostile Native Americans and murdered.

The first recorded Europeans to explore the Spanish Peaks region came from Santa Fe in 1706. One hundred years later, Zebulon Pike explored the new territory, following in the footsteps of the old French trappers and traders.

The Santa Fe Trail was established in 1821 with the Spanish Peaks as guideposts to travelers along the Mountain and Taos branches of the trail.

Around 1876, a gold boom occurred in these mountains with as many as 60 new shafts. Another burst of activity happened around 1900. These mines were worked sporadically until the 1940’s when they were abandoned. 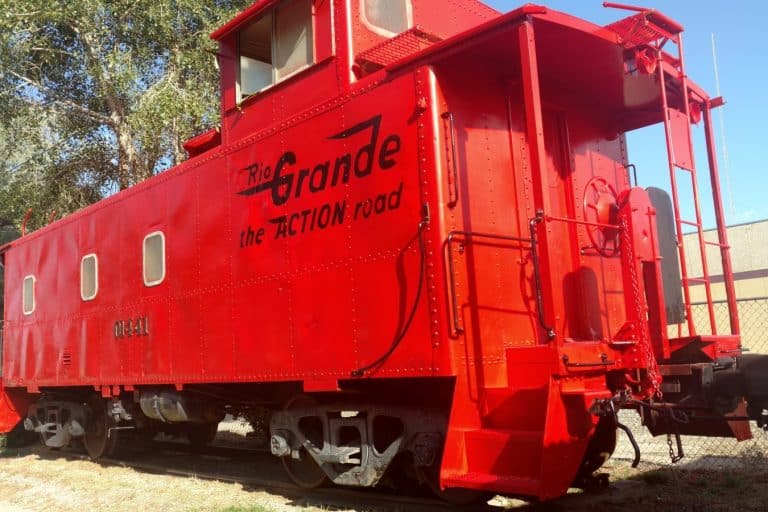