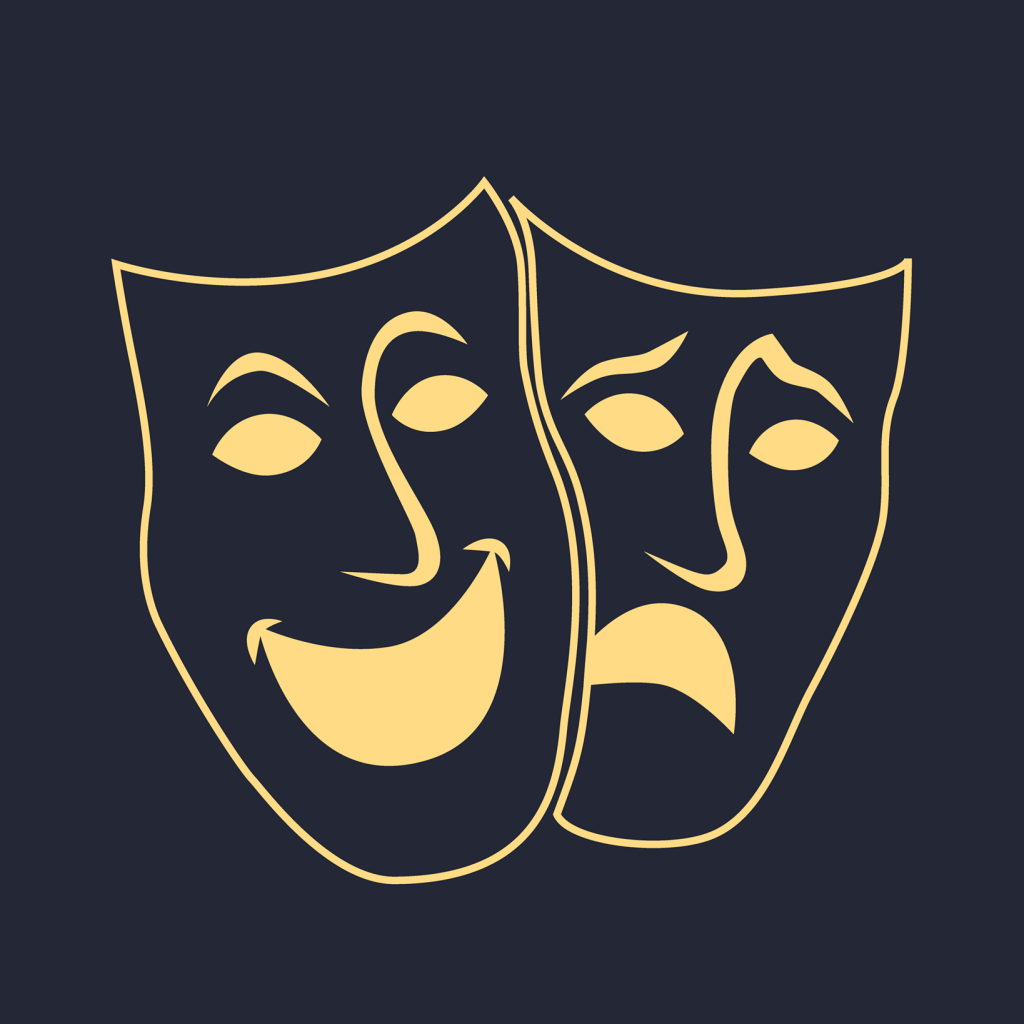 The building now known as the Francisco Center for the Performing Arts was originally a Presbyterian Church built in 1892 on land donated by Colonel John Francisco and Mrs. P.Q. McComb. The Church, a stately white wooden building on Francisco Street, was built by William H. Adamson at a cost of $1,200. Initially it contained two rooms, a 38′ x 40′ audience room and a second 16′ by 22′ room. In 1893, the Church boasted a membership of 35 souls.

In the early 1970’s the Presbyterians signed the structure over to the town of La Veta for use by the Francisco Fort Museum. Today it is managed by the Francisco Center  for the Performing Arts. Over the years, several talented troupes of actors and entertainers have called this stage home, beginning in 1975 with the formation of the Spoon River Players, which later became the Fort Francisco Players and, currently, the Spanish Peaks Players. The Spoon River Players, a community theater group, was started by La Veta High School’s drama teacher Robert W. Johnson and debuted with the production of Edgar Lee Master’s The Spoon River Anthology.

On July 31 and August 1, 1976, the Spoon River Players performed its first play, The Silver Whistle, in what would become the Francisco Center for the Performing Arts. Between 1976 and 1981 the Players used the old church for plays with little modification to the facility. In fact, during the first five years or so, the theater was heated with a couple of wood stoves to allow for winter productions. A 1981 lease agreement between the Fort Francisco Museum and the Players formed the Fort Francisco Center for the Performing Arts.

The Spoon River Players continued to produce from three to six plays a years until the mid-1990s, including melodramas, musicals, comedies, mysteries and tragedies. Productions included, to name but a few, Oklahoma, Wait Until Dark, Mousetrap, A Star-Spangled Girl, One Flew Over the Cuckoo’s Nest, Our Town, A Streetcar Named Desire, Blithe Spirit, The Rainmaker, Steel Magnolias, Man of LaMancha, The Night of January 16th, and The Importance of Begin Earnest. La Veta High School’s drama program also staged some productions at the Francisco Center over the years including A Thurber Carnival in 1981 and The High School Zone in 1998. Today, the LVHS Senior Class play at the theater is an annual springtime event.

In 1985 the Players once again produced Edgar Lee Master’s The Spoon River Anthology to honor the 10th anniversary of the theater. Over 25 cast members were on stage, and it was noted then that well over 200 residents of the area had been involved in productions at the theater during its first decade. By now that number has most likely doubled, if not tripled.

In the mid-1990s a new acting troupe, the Fort Francisco Players, was formed to pick up where the Spoon River Players left off. To be continued . .

.The FCPA says THANK YOU to Nancy Christofferson, “La Veta: The First 40 Years” and to Robert W. Johnson for their contributions to our little history and to Dick Anderson, La Veta, for his sketch of the FCPA theater.