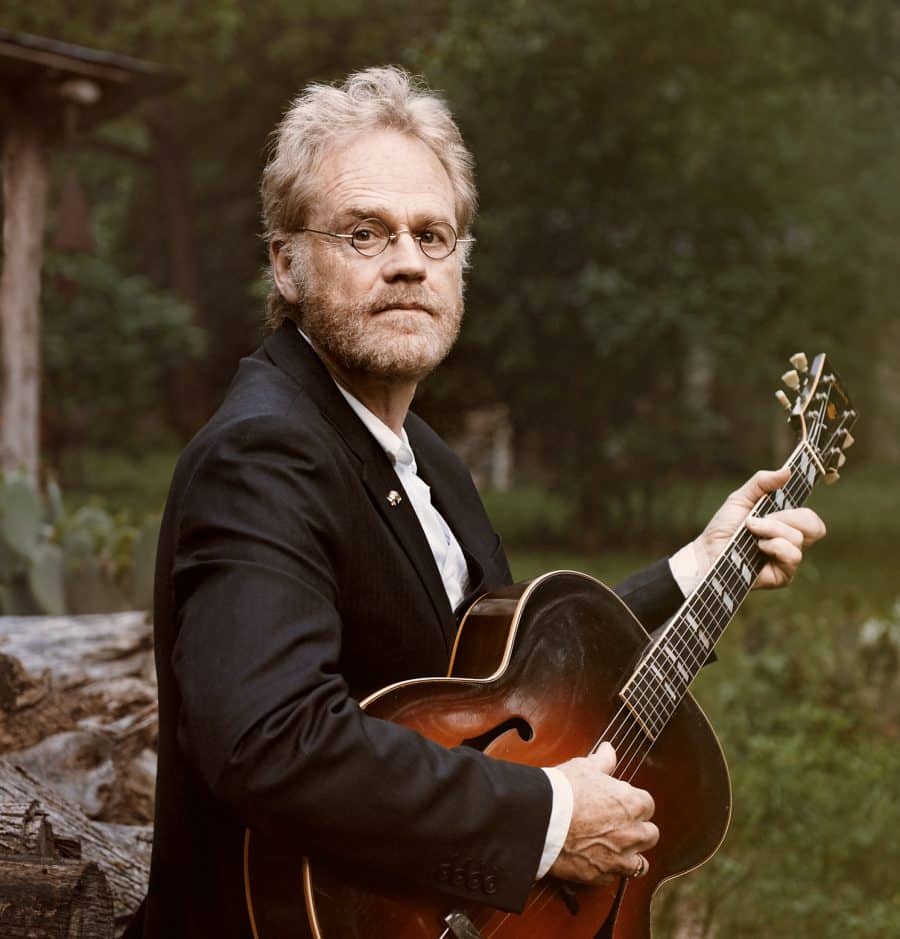 Singer-songwriter BOB LIVINGSTON has never been a traditional Texas country musician living the honky-tonk life even though he’s spent more than his share of time on the roadhouse circuit with some of the most colorful and rambunctious musicians in Texas. As a member of Austin’s legendary Lost Gonzo Band, Livingston toured and recorded with such musical visionaries as Jerry Jeff Walker, Michael Martin Murphey, Ray Wylie Hubbard and many more. Livingston played an integral role in helping to create the music that first earned Austin the designation of “Live Music Capital of the World” and helps explain why he was recently inducted into “West Texas Walk Of Fame October 2018.