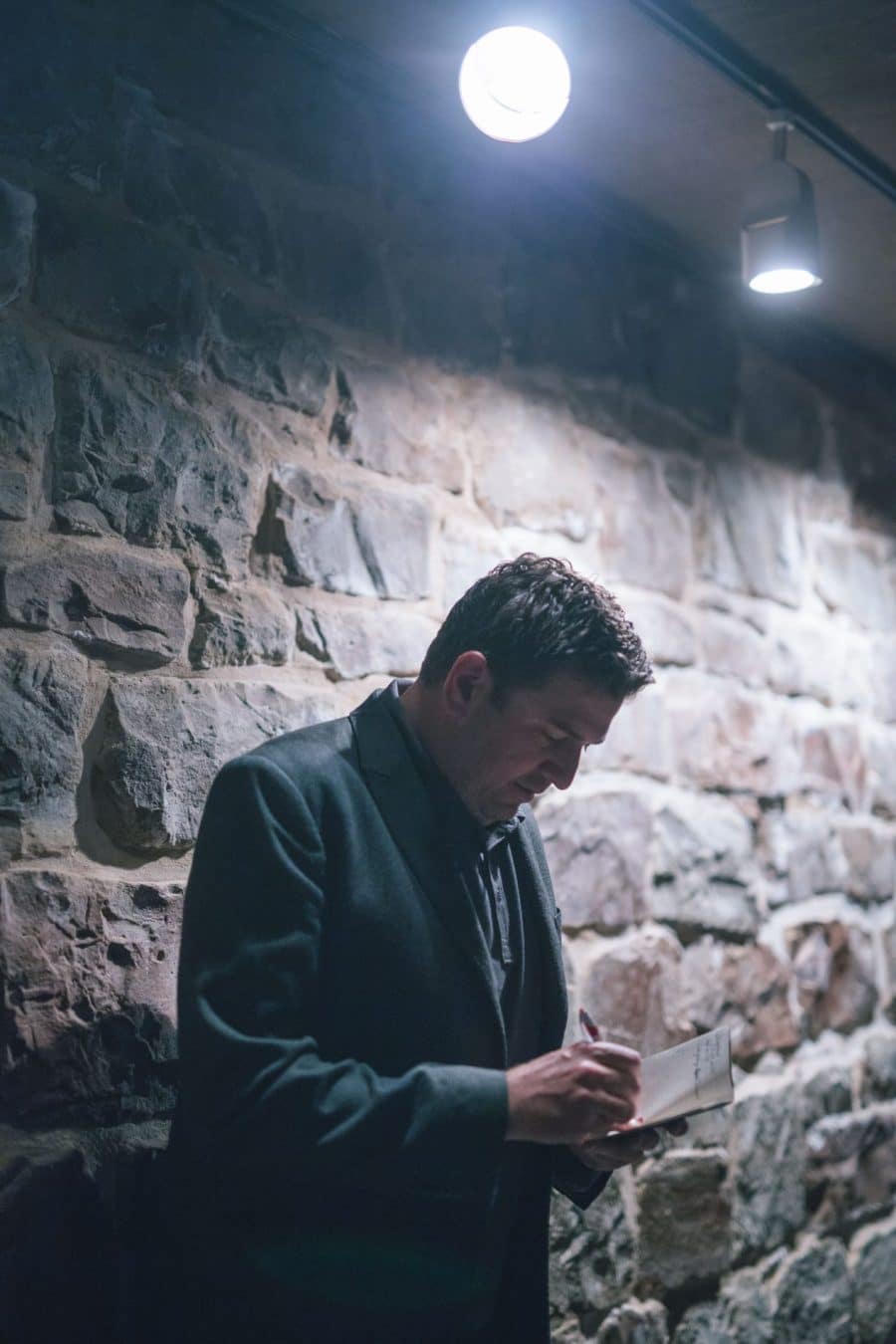 Chris Voth is an accomplished comedian, a licensed teacher, and a published author. He has made several national television appearances, including the Late Late Show, Last Comic Standing, and Comics Unleashed. He also appeared in his own half-hour special on Altitude Sports Cable and was chosen for the prestigious Great American Comedy Festival.

A 20-year comedy veteran, Chris is a past winner of the Denver Comedy Works Competition and has worked with everyone from Dave Chappelle to Larry the Cable Guy to Linda Ronstadt. Voth’s first comedy CD titled “Never Mind the Jim J Bullocks, Here’s the Chris Voth” is currently available for purchase.

Chris balances his performance schedule with a full-time high-school teaching career. You can read his short story, “Stand Up and Deliver,” published in the Cream City Review Literary Journal. In it, Chris shares the experiences he had when entering the teaching field after years in stand-up comedy.

Chris has a master’s in English and graduated with a doctorate in education from the University of Colorado Denver in 2018.

Opening act Geoff Tice is a comedian based in Denver, Colorado. He is a regular at the world-famous Comedy Works and performs in clubs, bars, and basements all across America. He has also performed at SF Sketchfest, Red Clay Comedy Festival, and High Plains Comedy Festival. 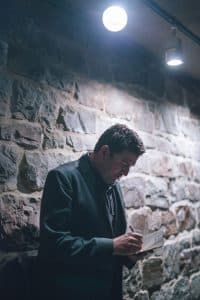