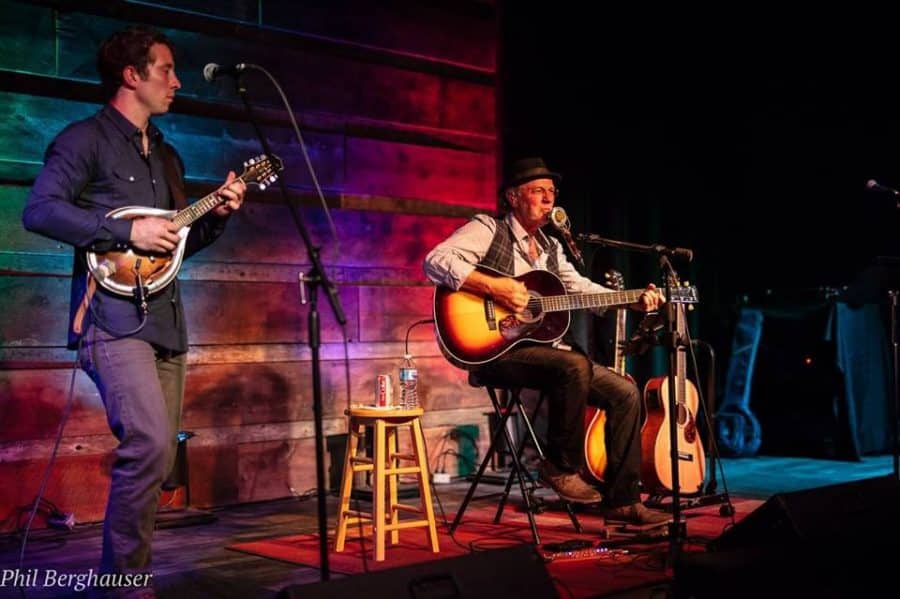 Americana songwriter David Starr released an evocative new album, South and West, in June 2018. The project draws inspiration from the bountiful songwriting community in Nashville, as well as the beautiful backdrop of the Grand Mesa near his home in Cedaredge, Colorado.

“David Starr has a voice you will never forget. His music is authentic, his songs are honest, full of emotion and truth,” said John Oates, the producer of Starr’s acclaimed EP titled The Head and Heart.

The term “good vibrations” can conjure up different meanings for different people, but for Erik Stucky it can mean only one thing – positive, upbeat and fun. That is exactly why he named his upcoming album, set for an early 2019 release, “Good Vibrations.” The tune is also his first single.

Stucky, who began putting pen to paper when he was a junior in high school but really got serious about it about four years ago, writes or co-writes all his songs. “I don’t only write things that necessarily apply to me; I like to get a feeling for whatever is out there and go outside my direct experiences. That is where I get my most creative and relatable songs.”