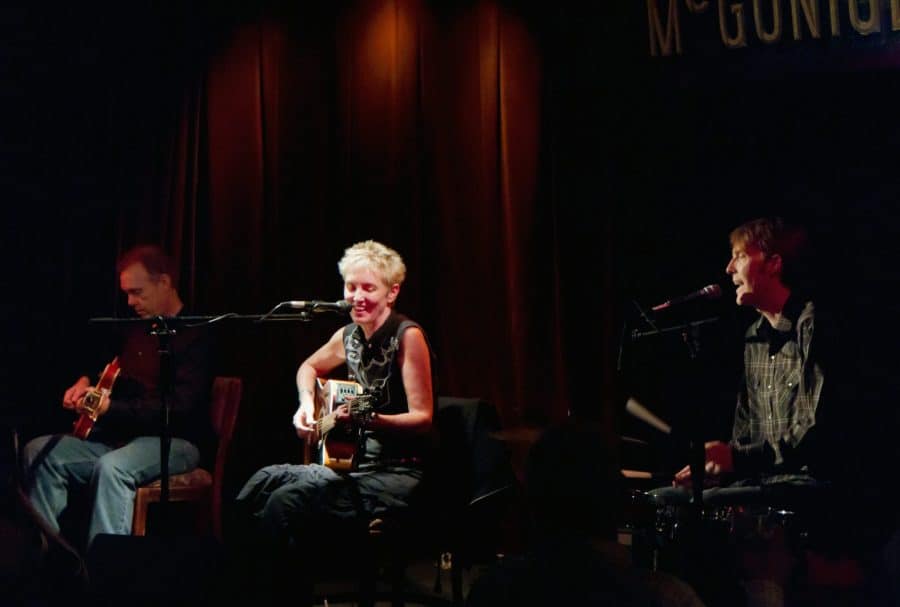 Two-time Grammy-nominated singer/songwriter Eliza Gilkyson has become one of the most respected musicians in folk, roots, and American circles. She has been featured on NPR, Austin City Limits, and Mountain Stage and has toured worldwide as a solo artist and in support of performers such as Richard Thompson, Patty Griffin, Mary Chapin Carpenter, and Dan Fogelberg.

Eliza’s songs have been covered by artists such as Joan Baez and Rosanne Cash. They have been used in films, in PBS specials, and on prime-time television. The artist herself has been inducted into the Austin Music Hall of Fame and recognized with countless Austin Music and Folk Alliance awards.