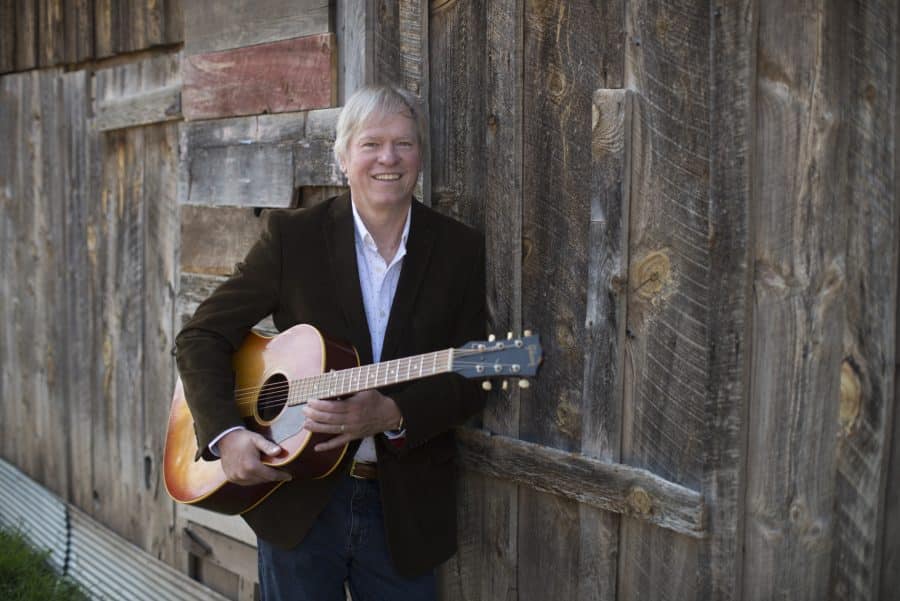 Eric Elison’s music reflects a growing sense of spirituality, and mysticism. Beginning with songs he recorded for his first album Westside Cafe, Sand Creek, and Gallatin Morning, Eric has written other songs that add to what some listeners describe as Mystic Folk. Songs including River of Time, Buffalo Are Coming, Starlit Sky, Came Upon a Clearing, and most recently Coyote Waits, are firmly establishing his reputation for offering something different, that is reflective of the inner-mountain west.