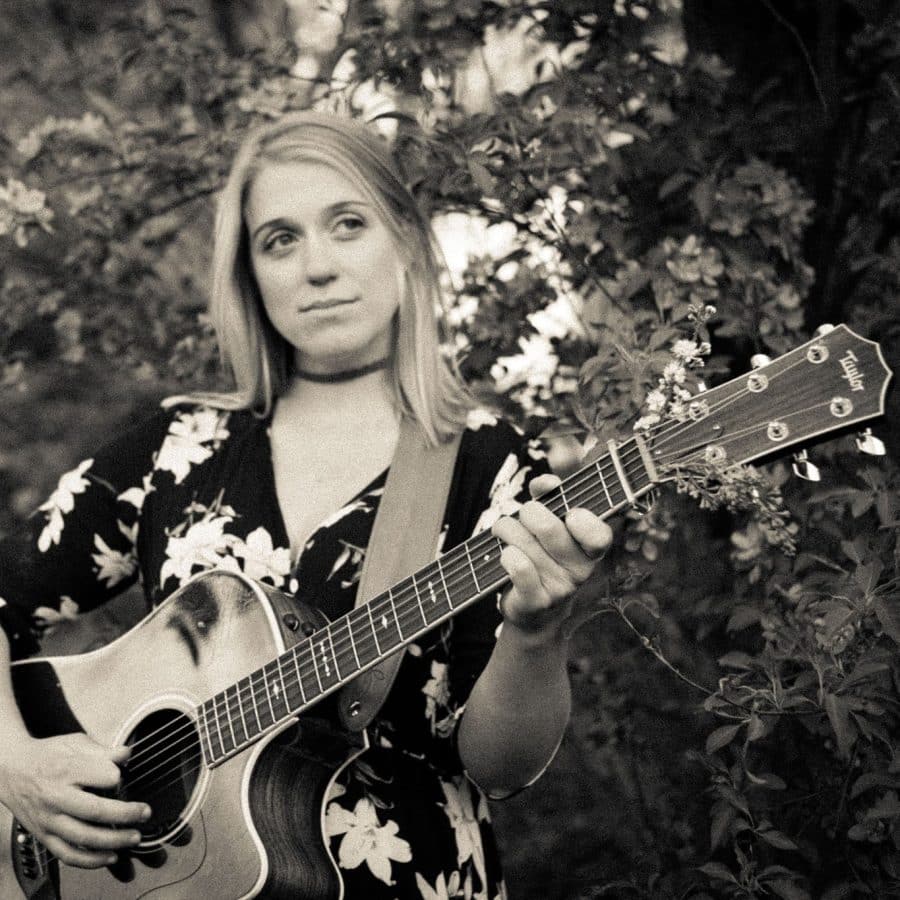 Erinn Peet Lukes is a singer, guitarist, songwriter and music educator originally from Redondo Beach, California. Her passion for songwriting and singing grew as she played open mics and small shows as a young solo act in big music cities like Seattle and New York City.

In 2013, she formed a bluegrass band called Thunder and Rain out of Denver, Colorado. The band toured the US, Ireland, and the UK in it’s seven year run. Bluegrass’s influence over Lukes helped shape her flatpick-style guitar playing that compliments her lilting voice and catchy choruses. Her vivid storytelling landed her spots in Kerrville’s New Folk Competition in 2018 and the Merlefest Songwriting Competition in 2021.