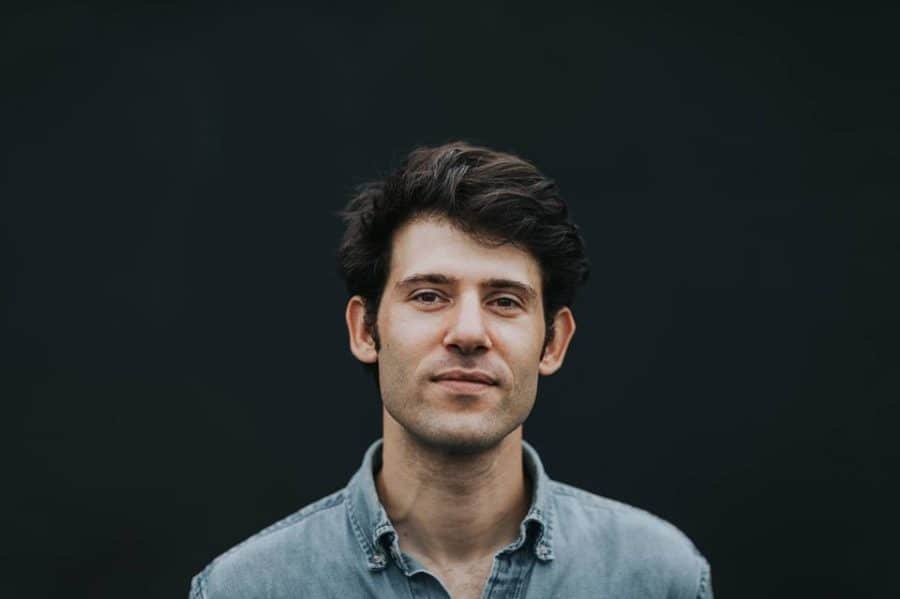 Emmer was so incredible at his July 19th show with us that we just had to have him back! If you missed that show, or want to see him again, get your tickets soon as this will likely be an indoor show and seats will fill up quickly.
Based in the small town of Carbondale, Colorado, Jackson Emmer has quietly built his reputation as a songwriter’s songwriter on the outskirts of country music. His work blends humor with heartache, and tradition with exploration. Recently, Emmer has drawn critical acclaim for his 2018, sophomore album, “Jukebox.” His music has been featured in Rolling Stone, Cowboys & Indians, PopMatters, Country Music People Magazine, the Cannes Film Festival, and over 150 radio stations worldwide.
Indie , folk, rock artist Nicholas Penn of Lexington, KY is opening the evening with songwriting for social causes and human empowerment, generally through the story of his own struggles to be a good human in a confusing world.
It is going to be a wonderful evening of music!