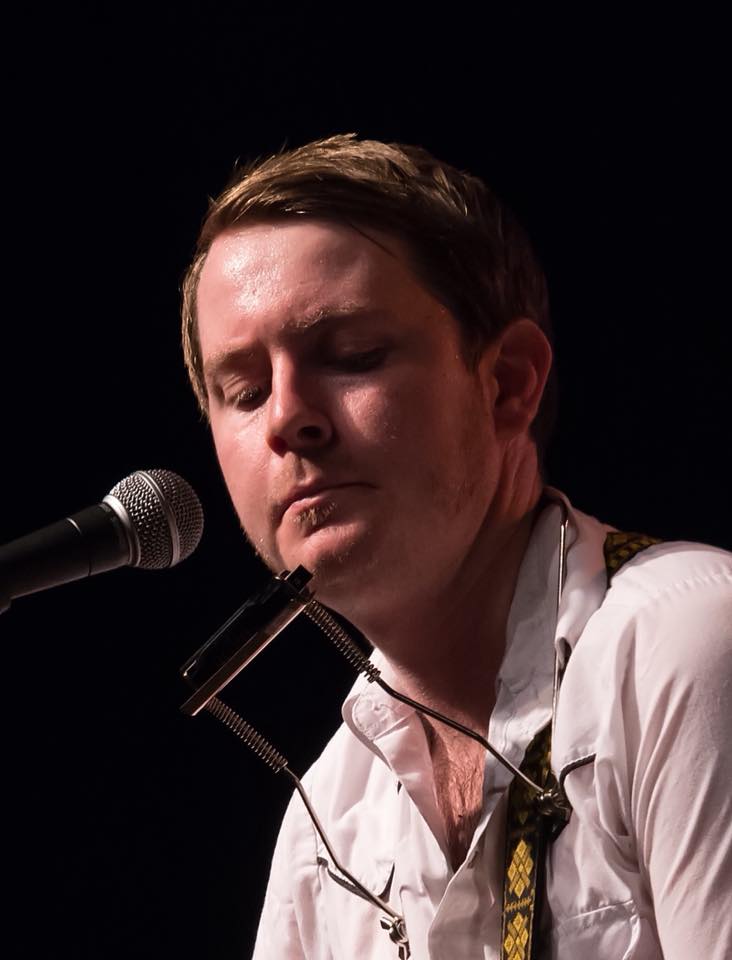 John Fullbright’s 2012 studio debut, From the Ground Up, received a Grammy nomination for Americana Album of the Year, and later that year he won ASCAP’s Harold Adamson Award for lyric writing. In 2014, John released the critically acclaimed Songs, toured all over America and the UK, and appeared on Late Night with David Letterman.

Fullbright possesses a keen ear for memorable melody and a unique approach to harmony, moving through chord progressions far outside the expected confines of traditional folk or Americana. His performances are stark and direct, a deliberate approach meant to deliver the songs in their purest and most honest form.