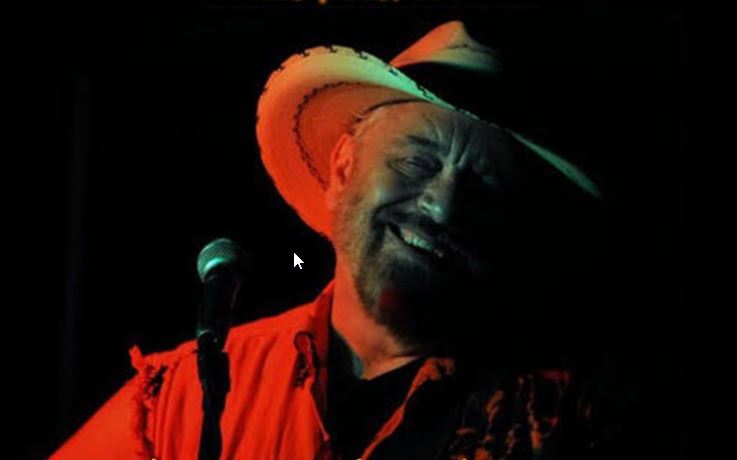 Jon Chandler is a three time winner of the prestigious Spur Award from the Western Writers of America. Linwood, his moody examination of Doc Holliday’s life won the Spur for Best Song in 2009, while his tribute to Wyoming’s Hole in the Wall country, Morning Star Moon, received the award in 2012. His novel The Spanish Peaks received the WWA’s Medicine Pipe Bearer Award (Spur Award) for Best First Novel, and he was named True West Magazine’s Best Western Musician. Wyoming Wind, A Novel of Tom Horn, was a finalist for the Colorado Book Award. A seventh-generation Coloradan, Jon’s music and stories reflect his heritage, and his eight CDs, two novels, two non-fiction works and myriad short stories and nonfiction articles are collected by western lifestyle aficionados worldwide. 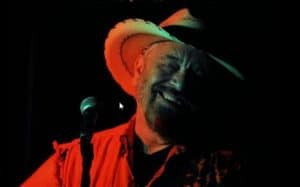