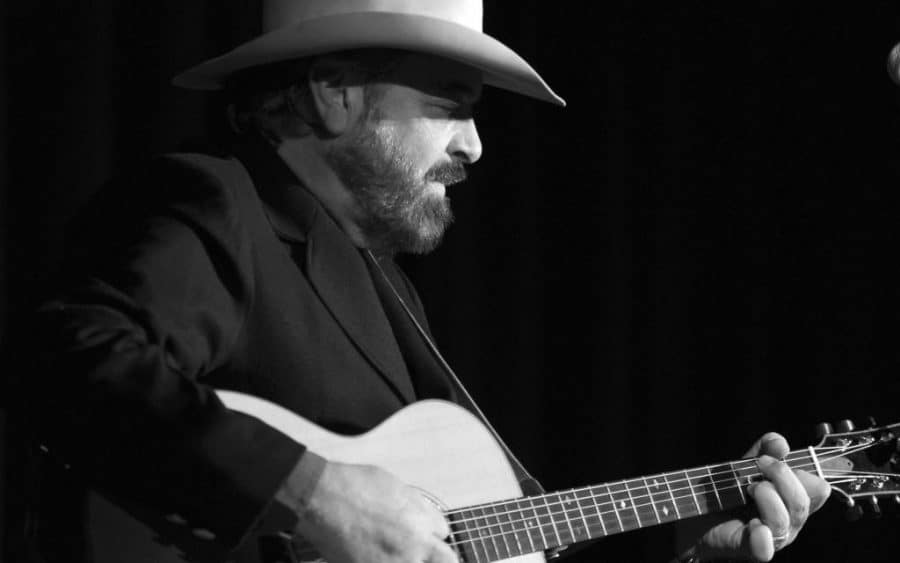 A seventh generation Coloradan and an award-winning singer, songwriter, novelist and poet, Jon writes of the historic and contemporary West. Jon’s novels, songs, and poems serve to keep alive the West’s frontier ethic.

He hosts America’s Soul Live, a monthly Arvada, CO-based acoustic concert series. Jon was chosen Best Living Western Musician by True West Magazine, which also named his Westerns “best Western CD”. He was awarded the Western Writers of America’s prestigious Spur Award for Best Song two times, the first in 2009 for Linwood, a fictional examination of the last hours of the notorious gunman Doc Holliday’s life, and the second in 2012 for Morning Star Moon, his observation of Wyoming’s iconic Hole in the Wall country. He is the recipient of the Western Folk-life Center’s Yellowstone-Teton Songwriting Contest Audience Award for his song, The Road That Leads to Yellowstone. A prominent western writer, he won the WWA Spur Award for his novel, The Spanish Peaks, and his novel Wyoming Wind was a Colorado Book Award finalist. His newly released seventh CD is entitled The Gang.