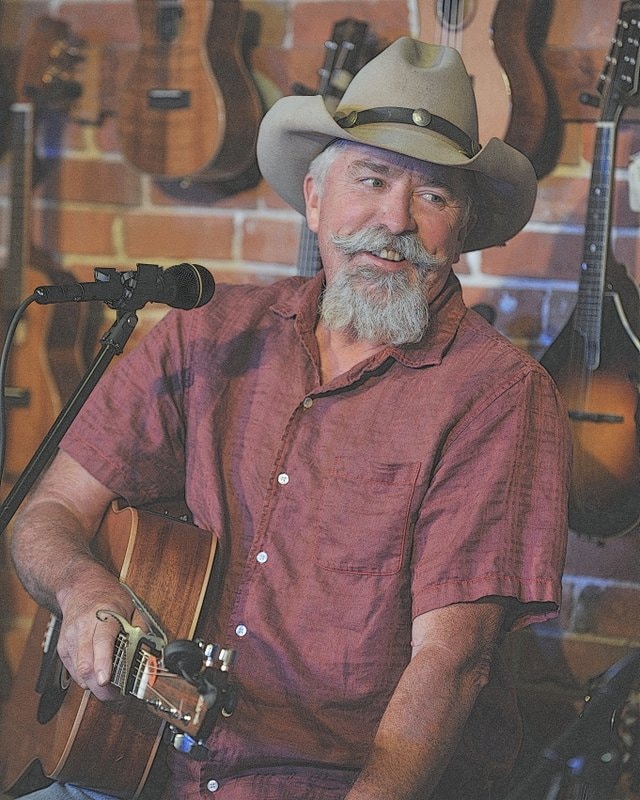 As a singer/songwriter, Mike Blakely has released 11 CDs,
performed all over the U.S., and has made16 tours to Europe. His songs have also been recorded by artists such as Johnny Bush, Flaco Jiménez, Raul Malo, Gary P. Nunn, Johnny Rodriguez, and Red Steagall. In 2007, his story song “The Last Wild White Buffalo” won the first-ever Spur Award for Best Western Song. Members of the Western Writers of America named three of his songs as being among the Top 100 Western songs of all time: “The Last Wild White Buffalo”, “The Last Comanche Moon”, and “The Old Cantina”.

As an author, he has published 17 books released by major New York City publishers. His last two books were co-written, one with Willie Nelson, the other with Kenny Rogers.