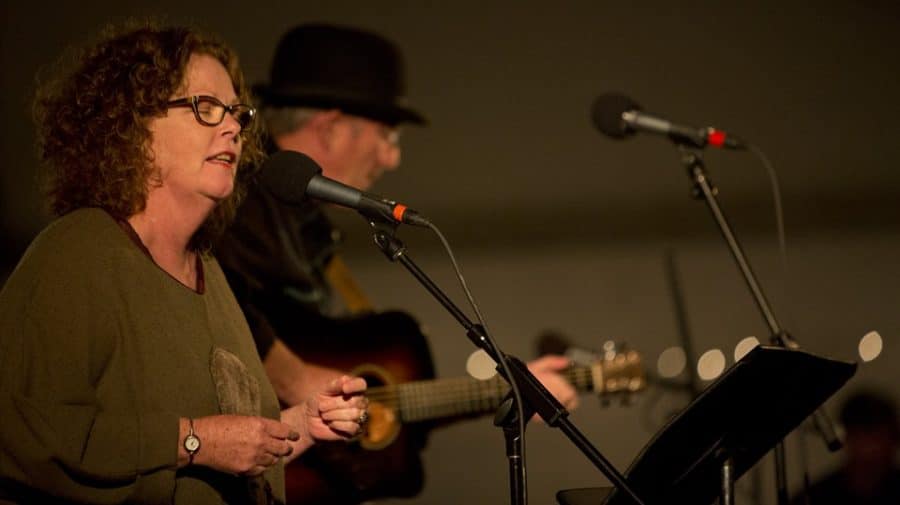 At home in nearly any genre of music, Mollie O’Brien moves effortlessly between folk, blues and R&B. She has released a number of Americana albums with her brother, Grammy-winner Tim O’Brien. She is currently based in Denver, and regularly tours and performs with her husband, guitarist Rich Moore, as a duo. Together they have released one studio album, Saints and Sinners and a live CD, 900 Baseline. She has regularly appeared on shows such as A Prairie Home Companion, Mountain Stage, and contributed vocals to the Grammy-winning album True Life Blues: The Songs of Bill Monroe. Ticket prices to be announced.