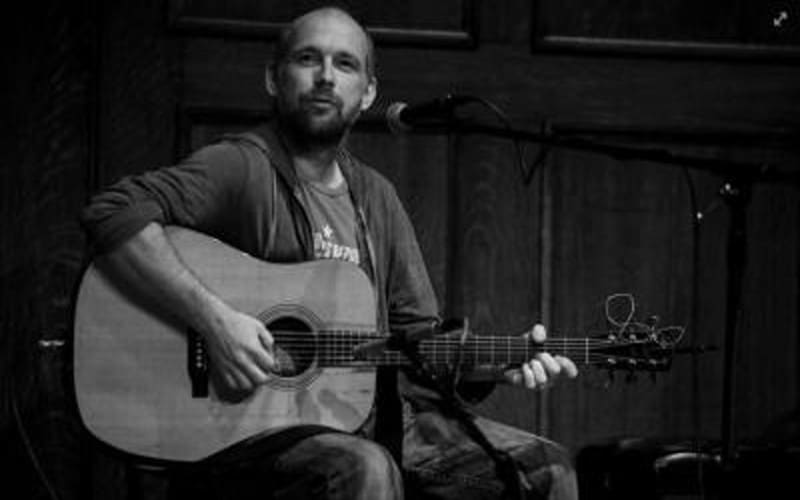 Hailing from Cork in the south of Ireland, award-winning songwriter and much sought-after guitarist Patsy O’Brien is renowned for his ability to meld songwriting and guitar styles seamlessly. Patsy has traversed the globe, guitar in hand, accompanying, creating and recording with some of the giants of Irish music. With critically-acclaimed solo albums under his belt along with numerous live and studio collaborations, it’s no surprise that Patsy’s songwriting ability and guitar prowess are in demand (he hosts guitar workshops all over the country), and NPR saw fit to feature one of his song arrangements on the prestigious All Songs Considered.