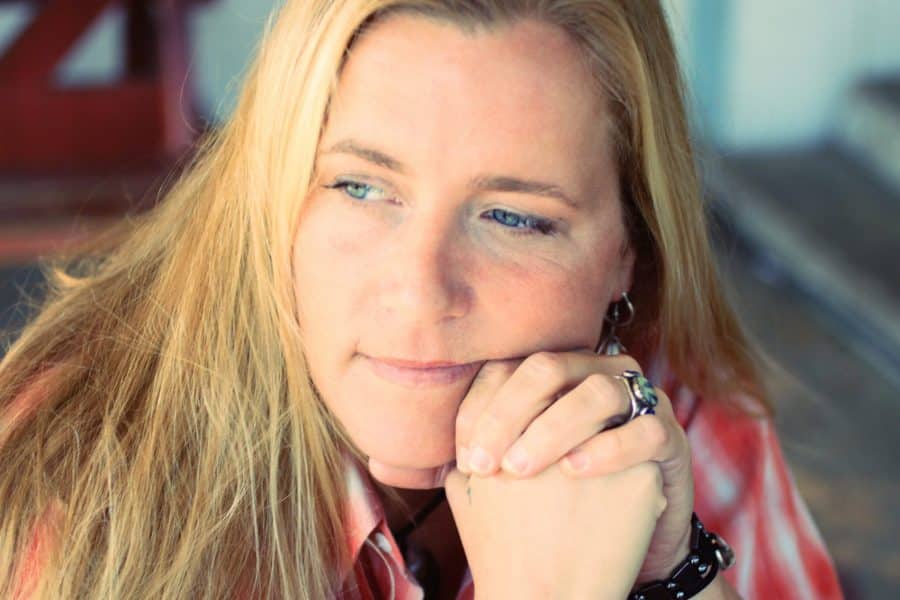 CMA award winning singer/ songwriter Susan Gibson returns to La Veta! Susan is a respected performer and writer with one of the top-selling country songs of all time under her belt – she wrote “Wide Open Spaces” the song the Dixie Chicks covered on their Grammy award winning album of the same name. Susan tours year-round at a variety of festivals, listening rooms, and house concert venues performing from her nationally released albums. She was inducted into the West Texas Music Hall of Fame as 2009’s Entertainer of the Year, in 1999 Susan was BMI’s Writer of the Year, and she was honored to be asked to perform in Washington, D.C. for the Inauguration festivities in 2013. Join us for an evening of music, storytelling, and just an all around damn good live show.