The Claudettes at the La Veta Mercantile 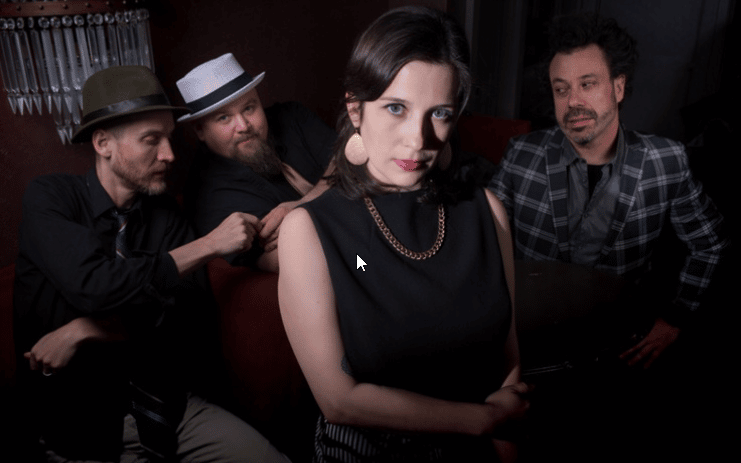 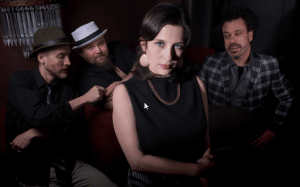