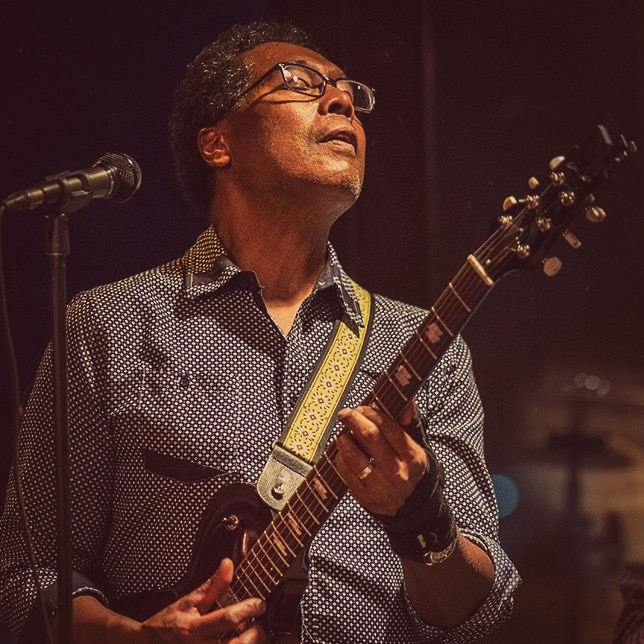 The Jack Hadley Band is a Blues and Rock Band from Boulder, Colorado. Hadley has been Influenced by everything, but especially the blues, including masters like the 3 Kings (Freddie/Albert/BB; Jimi Hendrix, Curtis Mayfield, and Bob Marley). He is committed to the performance and creation of music, and not the fashion of music, and his songwriting is based in the universal themes of love, struggle and understanding.

The Jack Hadley Band is usually a trio (guitar/vocals; bass, & drums), sometimes a quartet with the addition of a sax player. The Band includes top players in the Denver area, with a serious funk/blues layer and a drummer who has played with Ani DiFranco and Melissa Ferrick.