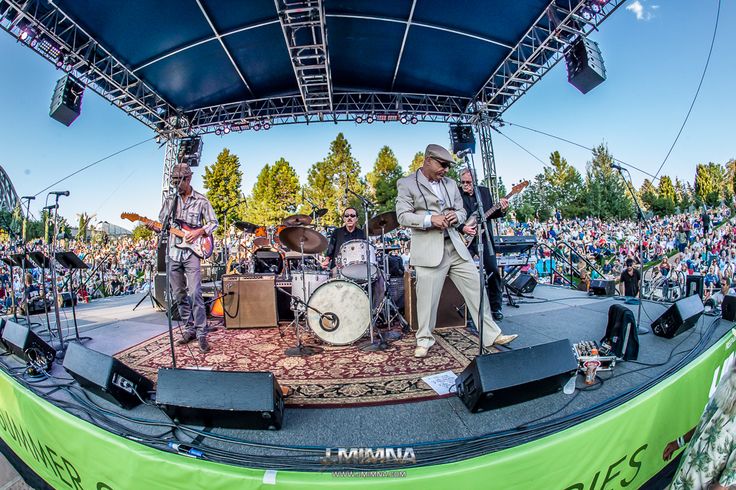 Originally from Washington D.C., harmonica player/vocalist Al Chesis has been a perennial presence on the Denver and Colorado blues scene since the 1980s. As founder and bandleader of the highly-awarded Delta Sonics (voted best blues band by the readers of Colorado’s premier entertainment magazine, Denver Westword, for six consecutive years), Al has brought his musicianship, showmanship, and humor to both local and national audiences.

A New York City native, guitarist/vocalist Bob Pellegrino has been a mainstay in Colorado blues for over twenty years. As a member of the Delta Sonics, Bob is a two-time choice of the Colorado Blues Society for best slide guitarist. Bob has performed in clubs, concerts and festivals from New York to Monterey, including appearances in Kansas City, Austin, Dallas and a special appearance at Denver’s Swallow Hill Folk Festival.

Ken Saydak, who moved to La Veta from Chicago, Illinois, has enjoyed a more than forty-year career as a musician, writer, vocalist, and producer. Ken is the pianist, organist, and accordionist on over sixty albums by national and international artists. His solo-career recordings for the Delmark, Evidence, and SnailWorx labels showcase his instantly recognizable vocals and piano style, as well as his insightful and engaging songwriting.