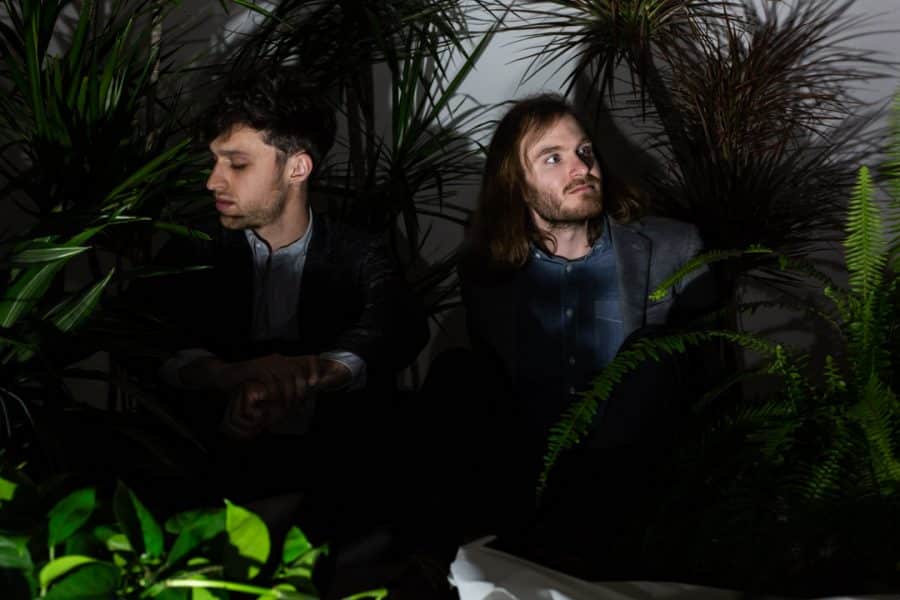 Combining jangly surf guitars with psychedelic synths and hip hop beats, Whiskey Autumn blends genre lines to create what can best be described as a surf dream pop sonic utopia. The band’s new album, Modern Doubt, is scheduled for release on April 12, 2019. The lead single, “Birds That Flew,” was described by 303 Magazine as “… jamming out where your parents don’t know about. This music means to elicit a response, to make the listener feel funky and strange in the best way.
Hailing from Denver, CO, Whiskey Autumn consists of songwriter and multi-instrumentalist Greg Laut, and guitarist/synth player Jason Paton. The group has spent the past 3 years touring throughout the US, bringing their prom jams from the future to audiences at over 350 live shows ranging from big festival stages to vibey rock clubs. Whiskey Autumn’s will support Modern Doubt throughout 2019 with upcoming music videos, a vinyl release and national club tour.