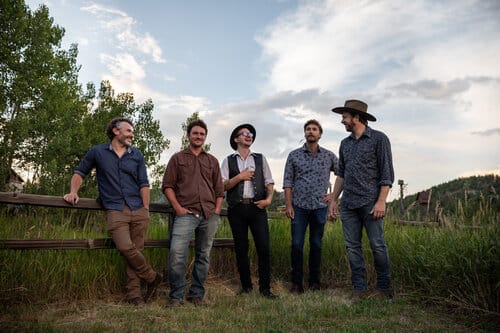 The band has been garnering attention since the release of their 2018 debut album Solid Ground, which was followed by a win at the prestigious Telluride Bluegrass Band Competition (earning them a main stage performance slot at the 2019 festival), as well as an IBMA Momentum Band of the Year nomination. https://www.woodbellymusic.com/