The Spanish Peaks Arts Council (SPACe), a non-profit organization located in La Veta, Colorado invites photographers working in all forms of photography to enter the 2022 Photography Show. Awards will be given in each of two categories: Color and Monochromatic/Black & White. All subjects are eligible. First prize: $400 Second prize: $250 Third prize: $100 […]

It's that time of the year when we get together eat watermelon, share our prized animals, and just have a good time. Mark your calendars and come join us at the Huerfano County Fair. More information to come. 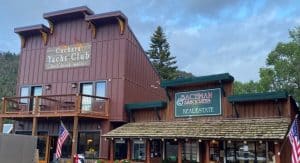 Looking for a spot to have great food, live music, and drinks? You found it. Come hear Ranger Rick from 5:30-7:30 PM. 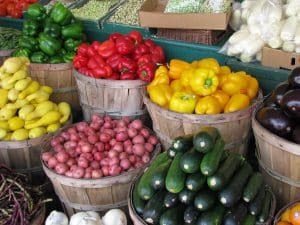 Who doesn't love fresh produce and crafts? Come out Friday nights and support our local Farmers and vendors from 4 pm-6 pm at the Cuchara Mountain Mercantile. 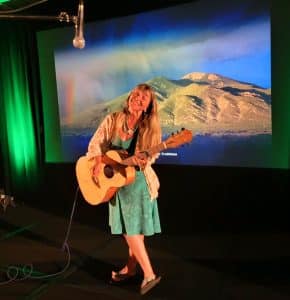 Jenny Bird has been called “the most passionate performer in the new folk genre.” The stage is her second home, where she’s been presenting her original songs since she was ten. Professionally managed as a teenager, Jenny lived and recorded in Germany and Belgium. For the last 20 years, she’s toured widely and consistently, playing […]