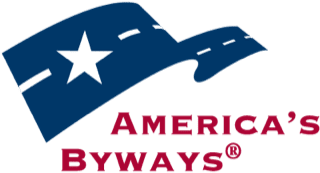 Highway 12 was designated a National Forest Byway in 1988 and a Colorado State Byway in 1989. In February 2021, The Highway of Legends Scenic Byway was added to the National Scenic Byway System, which recognized the byway for its outstanding scenic and historic attributes.

The Scenic Highway of Legends starts at the cities of Trinidad, Aguilar, and Walsenburg and circles the Spanish Peaks.

The Byway takes visitors through the San Isabel National Forest and crosses the 9,994-foot Cucharas Pass and the 11,248-foot Cordova Pass.

The Byway is home to unique geological, cultural, and historic features and includes a myriad of legends from the Native Americans, the Spanish Conquistadors, and the pioneers, miners, trappers, and ranchers who explored and then settled this region.

In Native American lore, The Tarahumare Indians believed the Spanish Peaks to be the place where all life emerged on Earth. They tell stories of their Great Prophet Grandote coming here looking for water during a great drought.

Highway of Legends features unique geologic formations known as dikes—sheets of rock formed in a fracture of pre-existing rock body. Up to 400 of these rock formations dot the route and are easily spotted as they extend up from the earth like spokes on a wheel.

It’s here that Tom Tobin made a name for himself by killing a couple of Mexican serial killers just over La Veta Pass and delivering their heads to the commander at Fort Garland.

In 1876, the Colorado Governor said, “Colorado has become very civilized, except for that area around Trinidad.” Shortly thereafter, Coal brought in immigrants from all over the world, turning Southern Colorado into a melting pot. Stories even exist of Wyatt Earp and Doc Holliday traveling along the Highway of Legends.

Besides admiring the scenery and listening about the area’s history, byway travelers can stroll through coal mining towns and Hispanic settlements, explore galleries and museums, shop, hike, fish, picnic, or admire the spectacular fall colors.

Listen to the Highways of Legends story along your drive or virtually from the comfort of your home.

Key stops along the Highway of Legends include: 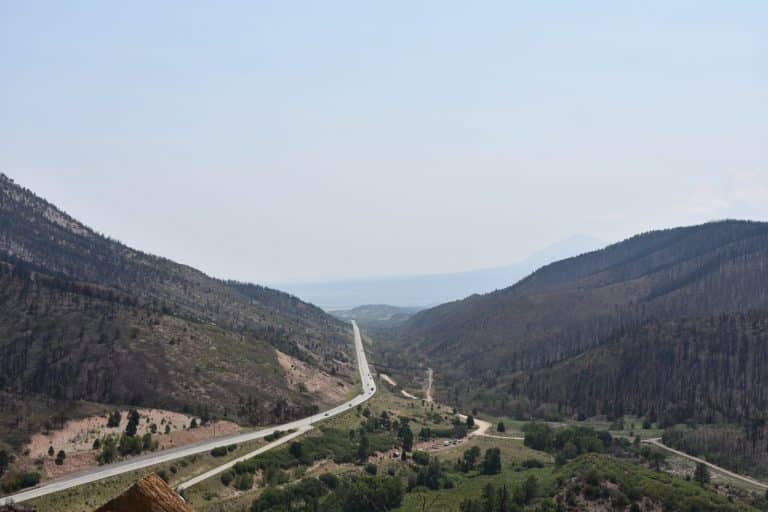 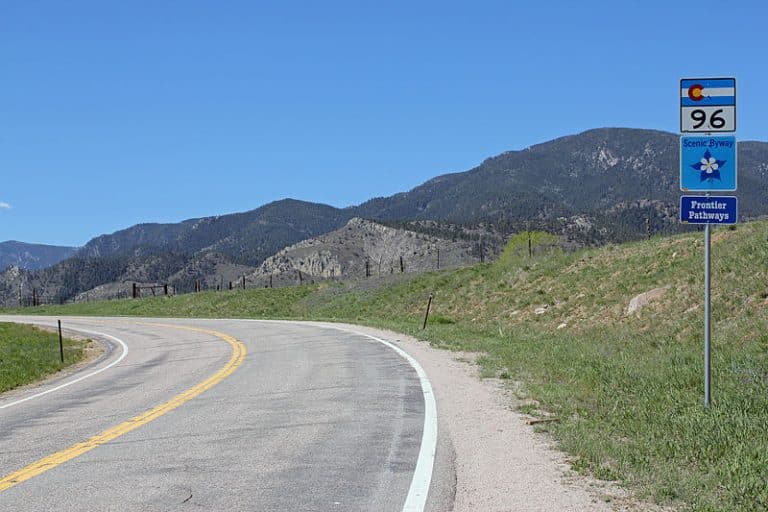 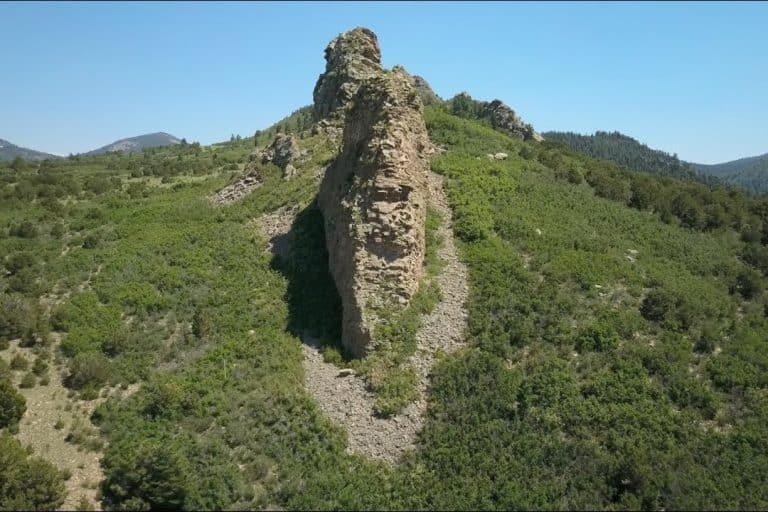