Mission: Wolf is a peaceful sanctuary for captive wolves and wolf-dog crosses in the mountains of Huerfano County.

The more than 30 wolves and wolf-dog crosses living at Mission: Wolf all have one thing in common—they were born in a cage. At Mission: Wolf, these animals are given a second chance at a happy life while also acting as ambassadors for the quarter of a million wolves currently in captivity.

Cool Fact: In the late 1980s, while trapped in the middle of nowhere and working frantically to build the facility at 3 am in the dead of winter, a volunteer declared the entire thing “Mission Impossible,” coining the term Mission: Wolf.

The sanctuary’s many volunteers teach visitors why wolves don’t make great pets and why wild wolves are vital to a healthy ecosystem. Its main goal, however, is to educate the public about resolving conflicts between humans and wolves with the hope of ensuring a better future for wolves.

Mission: Wolf travels the country every year with its ambassador wolves to teach people about the value of wild wolves and the drawbacks of trying to keep a wild animal as a pet.

The sanctuary’s dream is to one day tear down its fences, turn the wolf sanctuary into a nature center, and listen to the wolves howling in the wild because then, and only then, will it have completed its mission—to educate enough people on the need to keep wolves wild so that there are no longer captive wolves in need of rescue.

Mission: Wolf is located off-the-grid under the shadows of Colorado’s Spanish Peaks. With solar-powered electricity and hot water, organic greenhouses, passive solar buildings made from recycled materials, and vehicles powered by vegetable oil, its facility serves as an example for visitors interested in sustainable living. 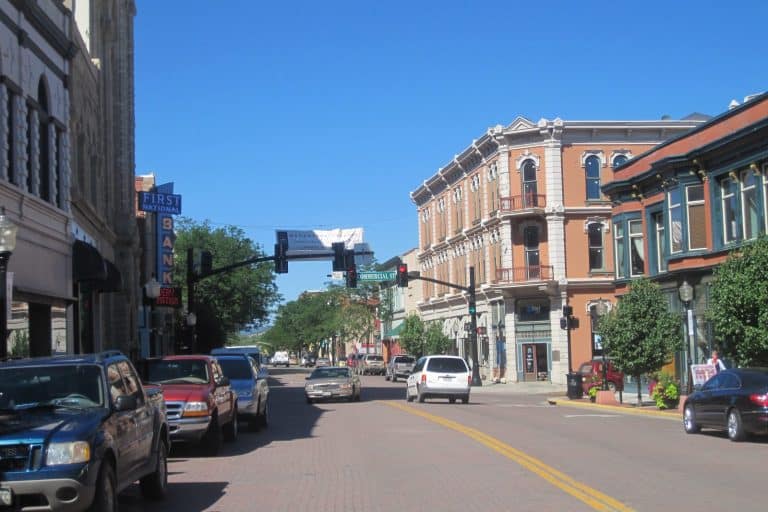 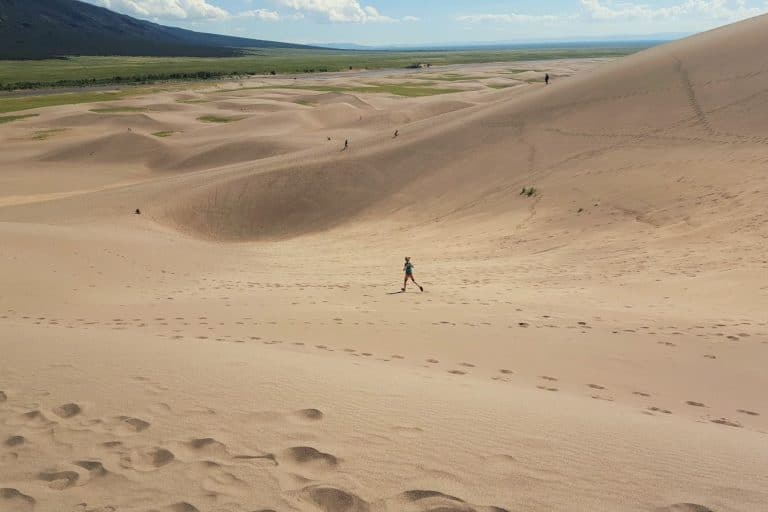 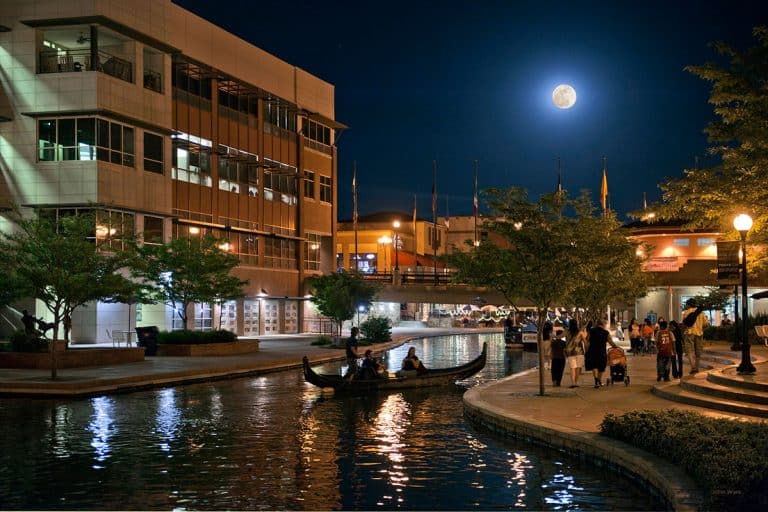