Why I Love Spanish Peaks Country, by Fido

“Although it’s a relatively rural area, Spanish Peaks Country is a treasure trove of stories. You hear about everything from coal mining ghost towns and Al Capone’s western hideout to geological marvels and native legends. We’ve built hundreds of tours, but the stories on Huerfano County’s suite of tours are among the best and most popular with our users. If you’re in Colorado and want to get off the beaten path, the Huerfano tours are a must,” says Christie Koriakin, Production Director at TravelStorys.

Each of the new tours is self-guided via GPS and includes a professional audio narrative and images. Listeners go on a journey through time as they stop at historically significant buildings and hear of events, architectural details, and the significance each building might have had in developing the character of Walsenburg, La Veta, or Cuchara.

As listeners walk through downtown Walsenburg, they’ll stop at several iconic locations. These include the Huerfano County Courthouse, where Mary “Mother” Jones was held for nearly a month in 1914,  the post office, which boasts a mural by renowned painter E.L. Blumenschein of the Taos School of Art, and the Old Granary, where wagons were once filled with grain via spouts that lined the outside of the building.

In La Veta, listeners are treated to a narrative that starts during the earliest days of John Mayes Francisco who bought the entire 77,000-acre valley in which he built the Francisco Fort, not for military purposes, but as a settlement. Other stops include the Lamme Hospital, La Veta’s largest natural sandstone residence, which served as the town’s hospital from 1911 to 1942, and the Presbyterian Church, which is now used as a theater and playhouse.

Cuchara’s historic walking audio tour tells yet another unique story of a Colorado mountain town whose early residents came for rest and relaxation. Stops on Cuchara’s tour include Vickers Cabin, which began the local tradition of having turquoise-colored front doors, Watters Cabin, once home to acclaimed Mid-American artist Clayton Staples, and the Community Center, where listeners will find Cuchara’s most famous resident—a mounted donkey named Cocklebur.

All TravelStorys tours play automatically using a phone’s GPS, no network needed. Listeners can easily start a tour and let TravelStorys’ technology do the rest. Less like an app and more like a private tour guide, TravelStorys works offline and inside a pocket. By downloading a tour and hitting the play button, listeners can focus on their surroundings instead of their device.

“These tours are an exciting way to learn and appreciate the history that surrounds us every day.  They also give a visitor another reason to come a day early or stay a day later,” says Tourism Board Chair Karen Wilson. “We hope the stories you hear on these tours will capture your imagination and inspire you to share your own legends in Spanish Peaks Country.”

A free companion guide for the three historical walking tours is also under development and will be distributed to retail locations throughout Spanish Peaks Country.

The Huerfano County Tourism Board funded the creation and promotion of these tours using a Small Marketing Matching Grant from the Colorado Tourism Office and a History Colorado State Historical Fund grant. The Tourism Board has also partnered with VistaWorks, a Colorado-based Destination Marketing Agency, to help promote the tours and draw a new type of visitor to the area—those interested in history and cultural heritage.

“We believe with the variety of itineraries and tours available, visitors will stay longer and come back more frequently. We’re excited to leverage the mobile app’s self-pacing to encourage visitors to visit a majority of the county where they will not only learn about history but also be introduced to recreational opportunities,” says Bryan Jordan, Chief Officer of Thought for VistaWorks.

To embark on these tours through the convenience of your smartphone, visit spanishpeakscountry.com/audio-tours or download the TravelStorys app on the App Store or the Google Play Store. 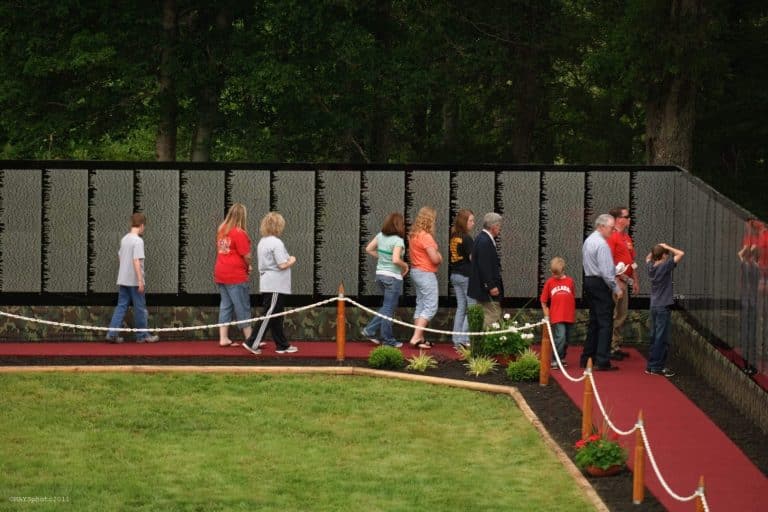 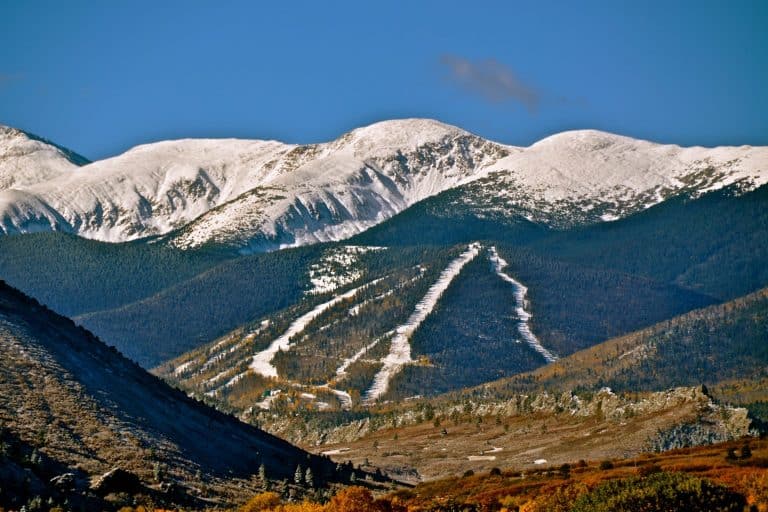 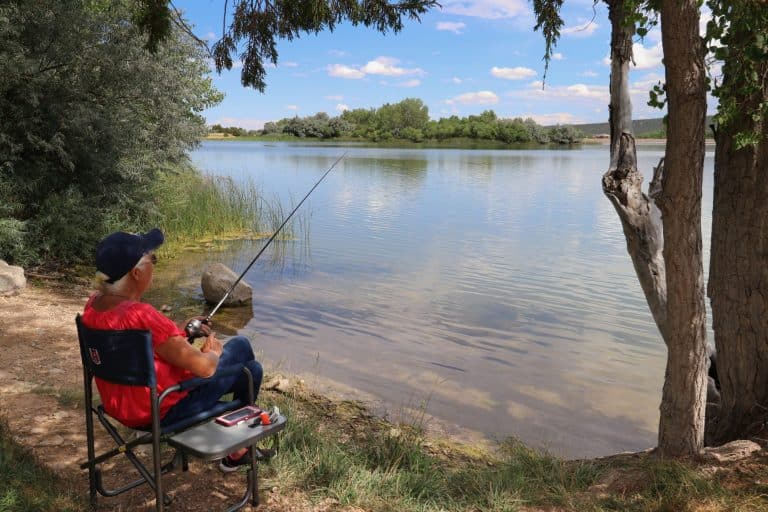 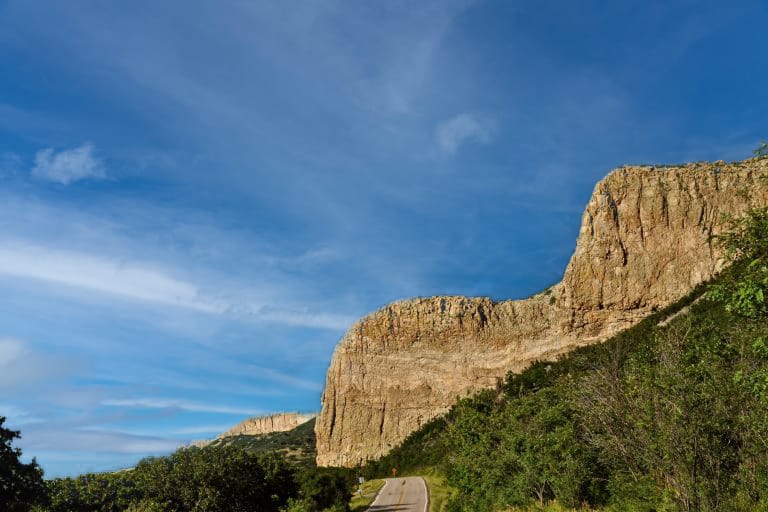