If you find yourself in Aguilar, be sure to stop by the Apishapa Valley Heritage Center, open each summer season until early September. The center is open Thursday through Saturday from 10 am to 2 pm and also by appointment by calling 719-680-1393. Learn the history of the area, enjoy photos of mining and people, copies of old newspapers, and a diorama.

The Apishapa Valley was first inhabited by the Ute Indians, but most of the first homesteaders were farmers and sheepherders of Spanish descent who came from northern New Mexico.

During the years following the first mission and the early stagecoach stations, the first settlement consisted of a few adobe buildings surrounding the small parish church of San Antonio built along the Apishapa River. It was then known as San Antonio Plaza.

The settlement had a series of names, one of them being Schultz Plaza, after one of the first trading post owners. In 1892, Senator Casimiro Barela and Jose Ramon Aguilar signed the official plat of the town.

In 1894, the town was incorporated and officially called Aguilar after Jose Ramon Aguilar. The town became the portal to the Apishapa Valley leading up to the Spanish Peaks and Cordova Pass. In 2002, this route became part of the Highway of Legends National and State Scenic Byway.

In 1888, the opening of the Peerless Coal Mine and several other large mines helped the growth of the town.

In 1876, the Rio Grande Railroad reached the settlement of Augusta, east of Aguilar, and in 1892 the Colorado & Southern Railway built a branch line into the Aguilar city limits. This was the beginning of the years that the town experienced its most growth. At its peak, there were 4 hotels, numerous grocery stores, drug stores, numerous “filling stations”, garages, 3 churches, a bank, a mortuary, and 14 saloons. 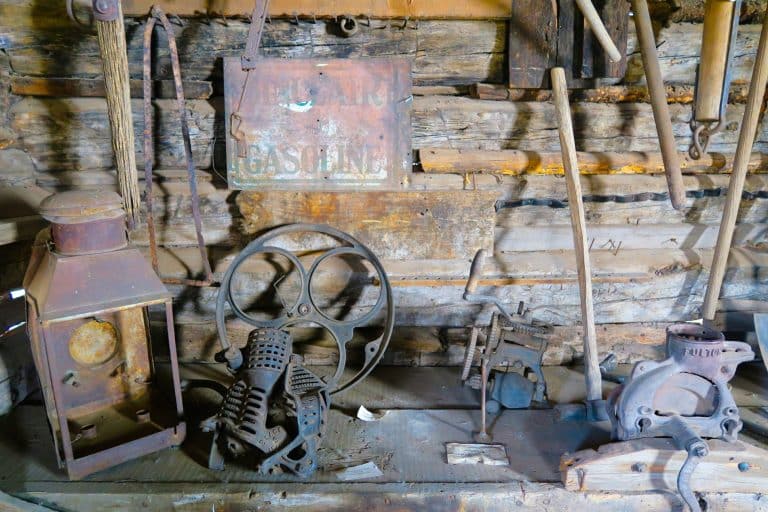 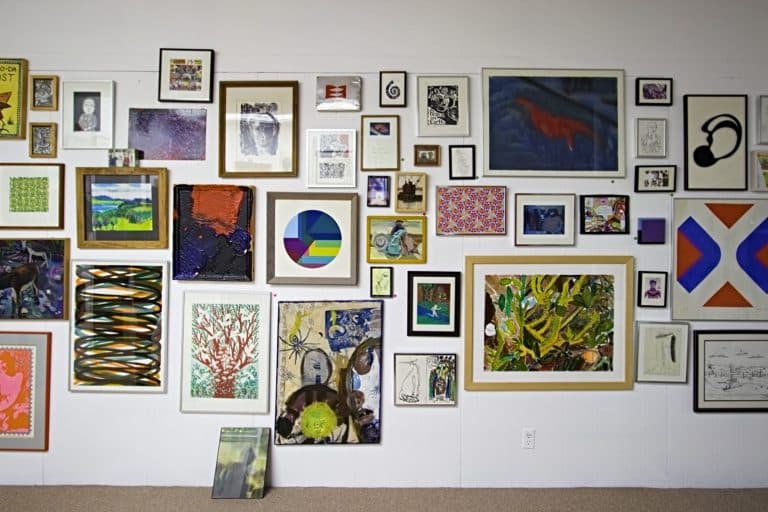 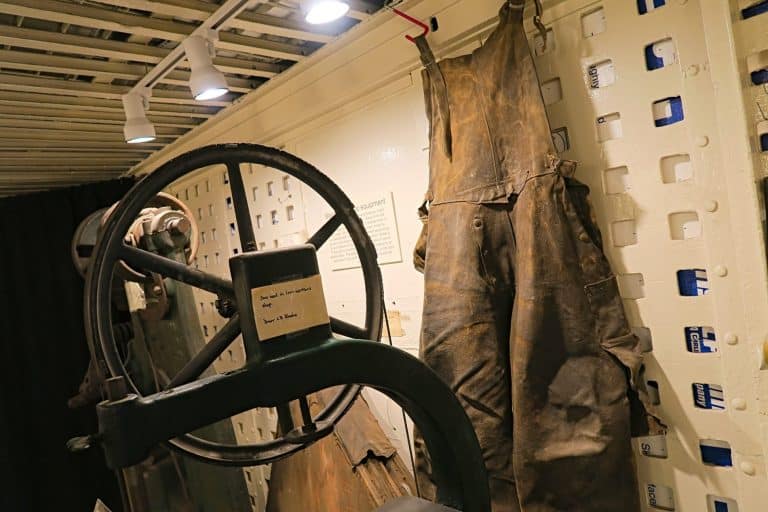 Museums of the San Luis Valley and Southern Colorado