Cordova Pass sits on the western shoulder of the West Spanish Peak, rises to an elevation of 11,2560 feet, and lies just outside the Spanish Peaks Wilderness.

Cordova Pass is reached via the Apishapa Road, a leg of the Scenic Highway of Legends. Most of the time, the pass may be traversed by passenger vehicles, although it is not accessible from mid-November to late May.

Cool fact: Cordova Pass was called Apishapa Pass until 1934 when the Cordova Pass road was completed by the Civilian Conservation Corps. In 1935, the pass was named after Jose De Jesus Cordova who operated a ranch near Aguilar and helped secure funding for the road project.

There are vault toilets, several picnic tables, and a couple of primitive campsites in the summit area. This is a “Fee Area.”

There are several trailheads leading off into the forest from the pass area, including one that goes to the top of the West Spanish Peak and another that goes in the same direction to a great overlook and is fully handicapped accessible… when it’s dry.

Know before you go!  Read ahead about how you can Leave no Trace and Care for Colorado when you visit this remote high-altitude wonderland.  Stay on designated routes and parking areas, and if you smoke keep your butts to yourself!  Read more about how you can keep this pass open to the public by doing your part. 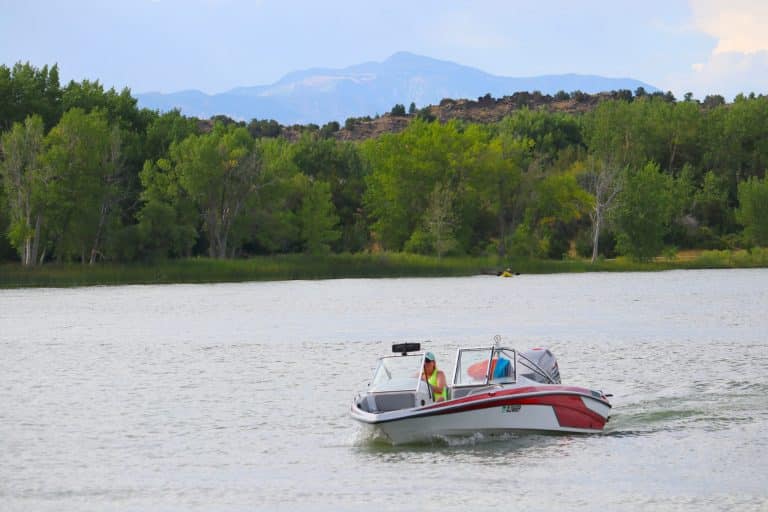