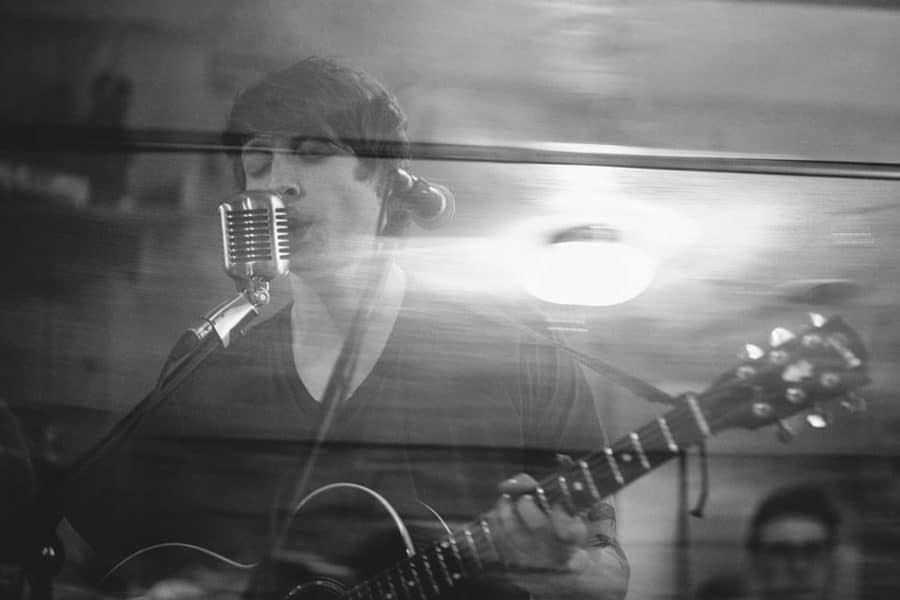 The music Chris produces is rooted in Americana but heeds its own spirit. Born out of folk, country, storytelling and rock ’n roll, Chris both honors and builds on Americana traditions by incorporating a unique pop-music sensibility, subtle synthesizers, rich harmonies, and imaginative production choices. But despite late-night deep dives in the studio, Chris never strays from the core of the song itself and isn’t afraid to let a raw vocal and woodsy acoustic guitar deliver the story. Chris performs solo, as a duo, and with a band of almost any other configuration.
His music appears regularly on ABC’s General Hospital and 60 Minutes, and his song Be Wild will be featured as the soundtrack to an upcoming State of Minnesota tourism campaign. His song (Rogue Valley) The Wolves and the Ravens was featured in Ben Stiller’s film The Secret Life of Walter Mitty.