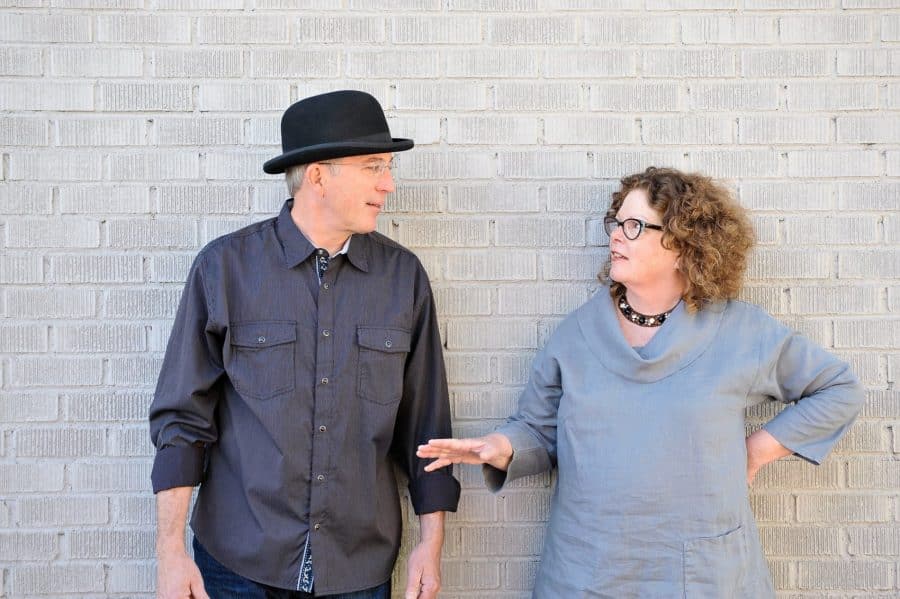 Mollie O’Brien and her husband, guitarist Rich Moore, have for nearly 30 years quietly made it their mission to find, mine and reinvent other artists’ songs.

They are geniuses at the craft of interpretation in the way that great singers, since the beginning of popular American music, have made the songs of their era their own. As songwriters, they add their own tunes to the canon of American roots music they inhabit and show us they’re completely at home with their musical selves. Grammy winner Mollie has long been known as a singer who doesn’t recognize a lot of musical boundaries, and audiences love her fluid ability to make herself at home in any genre while never sacrificing the essence of the song she tackles. She is a singer at the very top of her game who’s not afraid to take risks both vocally and in the material she chooses.

Rich, while known to produce some of the funniest onstage running commentary, is also a powerhouse guitar player who can keep up with O’Brien’s twists and turns from blues to traditional folk to jazz to rock and roll. He creates a band with just his guitar and, as a result, theirs is an equal partnership. Their latest release is Love Runner on Remington Road Records.