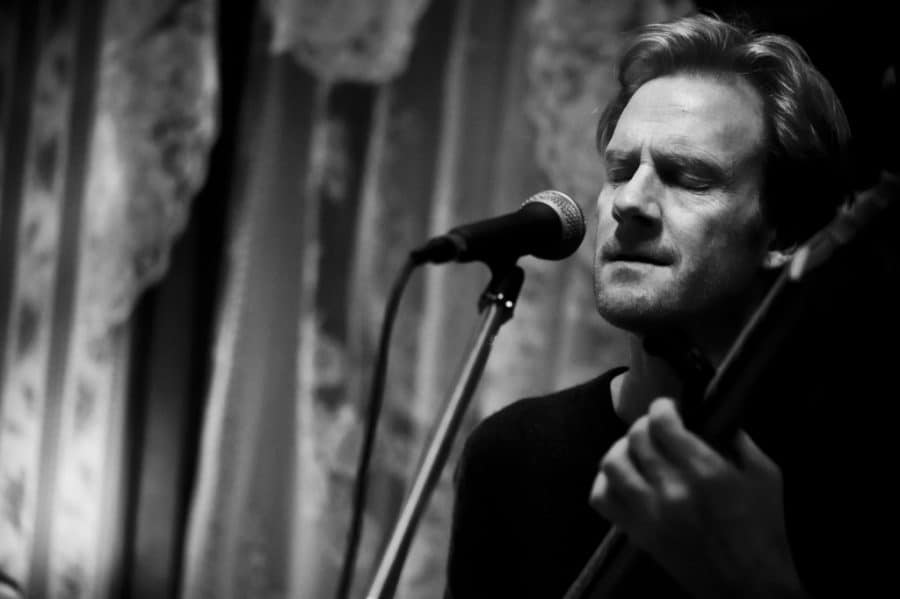 Rupert Wates’ music is an eclectic mix of acoustic, melodic art/folk, with flavors of jazz, vaudeville and cabaret. Despite Wates’ British background, and underpinning the universality of his music’s appeal, Folk And Acoustic Music Exchange has called him “a prime figure in American music.” He was voted an Artist Of The Year in both 2013 and 2016 by the international house concert network ConcertsInYourHome.com, and for five years running he has been the most booked performer on their database of several hundred artists. In 2018, Wates was a Finalist in the Kerrville New Folk Song Contest, and an Emerging Artist at Falconridge Folk Festival.