The Rifters at the La Veta Mercantile 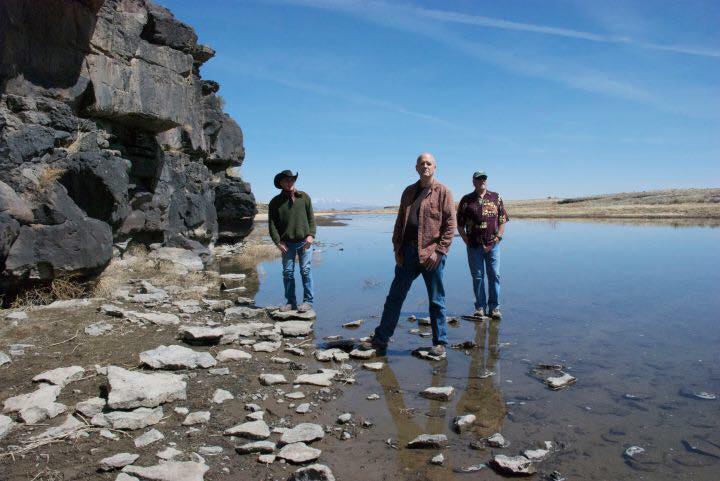 The Rifters formed in 2002 in the fertile and creative music scene of Taos, New Mexico from members of two popular bands already active in the area. Jim Bradley and Don Richmond of Hired Hands, and Rod Taylor of the Rounders, who had all known one another for years playing in the acoustic dance-oriented Americana music scene of northern New Mexico, decided to join forces to form The Rifters. Putting out more music than it seems should be right for three guys on stage, the Rifters employ a wide range of acoustic and electric instruments, combined with soaring three-part harmonies, to provide a mesmerizing variety of music from driving blue-grama-grass to ethereal desert beauty. The years of playing to the dance crowds in their northern New Mexico homeland has given their music a toe-tapping rhythm that is engaging and undeniable. With a pedigree of bands like Hired Hands, the Rounders, and South by Southwest among them, the Rifters are truly a musical voice of their region of high desert vistas and mountain majesty.