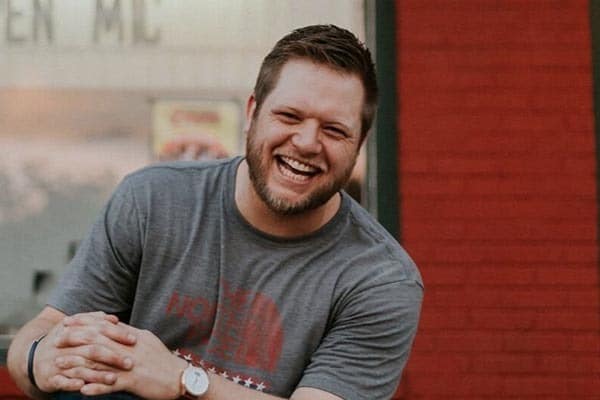 Alabama native and stand-up Comedian Derrick Stroup is not your average slow-talking Southerner. With the cadence of an angry auctioneer, he locks people in with his detailed stories and over-the-top energy. 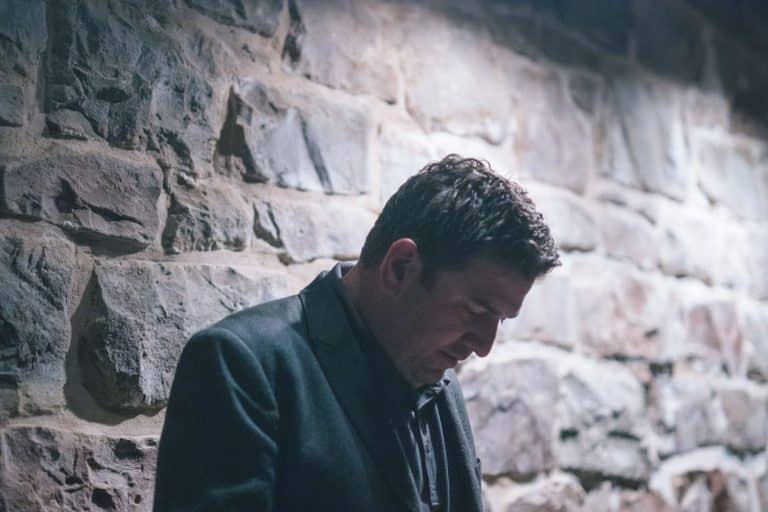 Chris Voth is an accomplished comedian, a licensed teacher, and a published author. He has made several national television appearances, including the Late Late Show, Last Comic Standing, and Comics Unleashed. He also appeared in his own half-hour special on Altitude Sports Cable and was chosen for the prestigious Great American Comedy Festival. A 20-year comedy veteran, Chris is […]