Huerfano County is uniquely situated between two Colorado cities, each with their own storied past.

Trinidad, roughly 30 minutes south of Walsenburg, is an almost perfectly preserved Victorian city with a historic downtown studded with Italianate stonework facades that give the city a European look.

Trinidad is a place where no one is a stranger, art thrives, and history runs deep. Just 12 miles north of the New Mexico border and Raton Pass, Trinidad offers visitors grand, historic architecture, a unique blend of culture, wildly fun events, and lots of opportunities for outdoor play.

Pueblo is a culturally and historically-rich Colorado city made famous by being one of the largest steel-producing cities in the U.S. 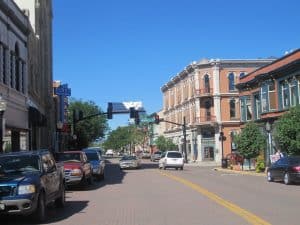 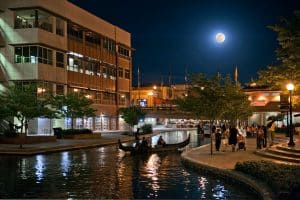 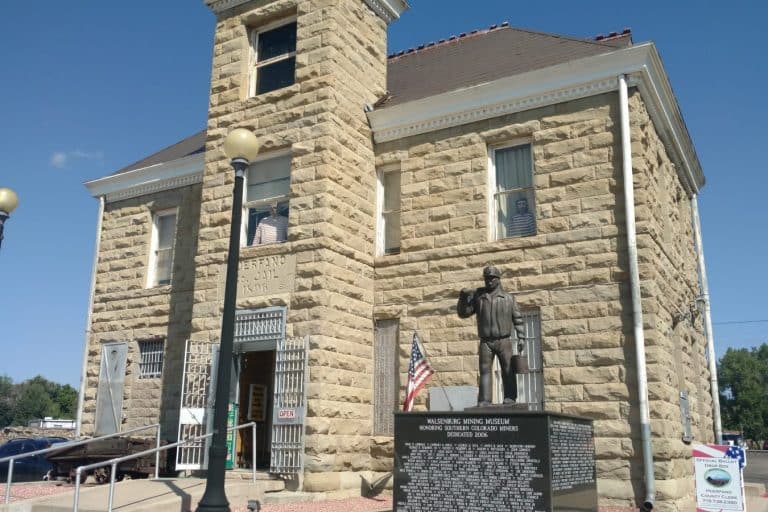 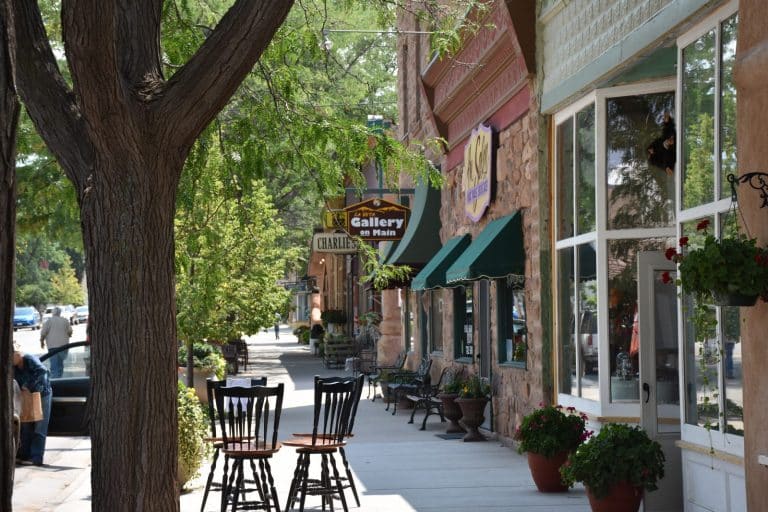 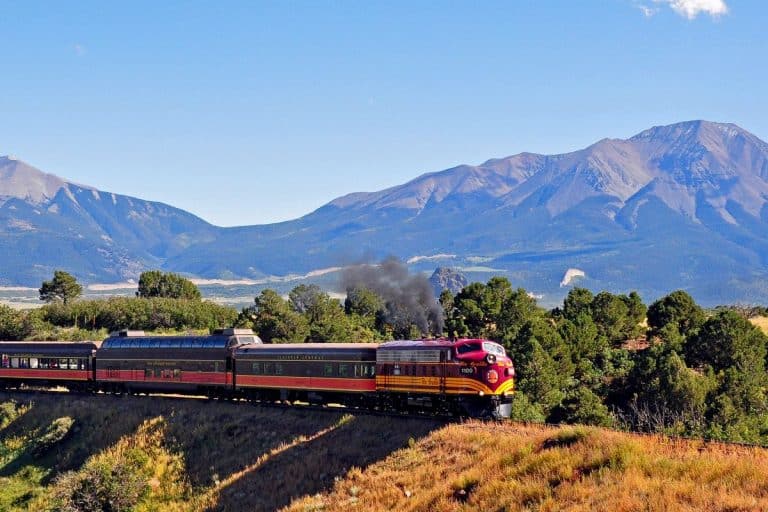 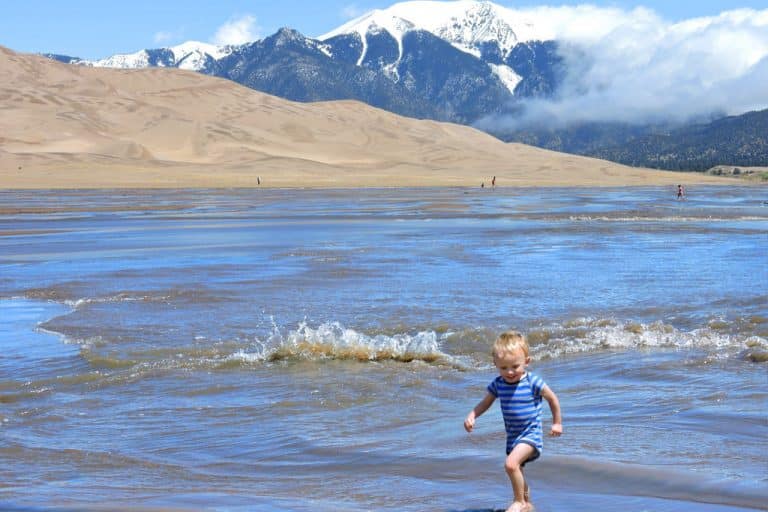